Luxinvest
News
The new law of Spain on traffi... 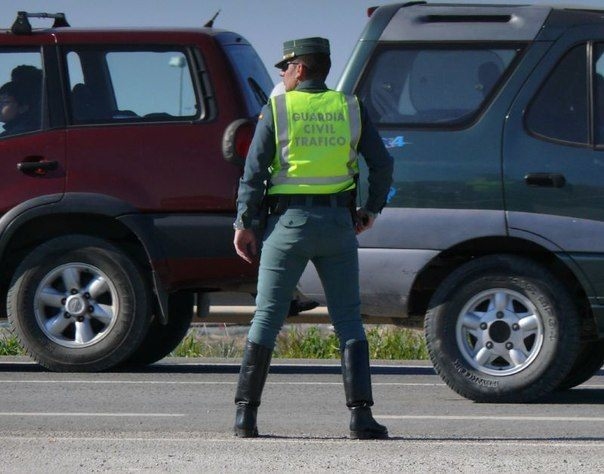 The new law of traffic has come into force in Spain on May, 25th. Its basic changes are directed on acceleration of payment of penalties, offering drivers the discount in 50 % from its sum if payment has occurred within the first 20 days. However if against imposing of the penalty by the driver the appeal the right to this discount is lost is submitted. By estimations, about 25 % of drivers use various methods for evasion from payment of penalties, and the new law intends to eliminate it.

Minister of Internal Affairs Alfredo Peres Rubalkaba (Alfredo Perez Rubalcaba) has declared that it will strongly complicate a life to those drivers whom penalties do not pay. Some Spanish mass-media named the new law as «the Law of express penalties». Рубалькаба has noticed that the law urged to reduce time between infringement and payment of the penalty which now makes from five months till two years.

Some infringements on it began to be treated more softly while others – it is more strict.

Deprivation of the rights.

Practice of withdrawal of a driving licence for the term from one about three months for serious and very much gross infringements is cancelled. For example, in case of driving with alcohol level in the test exceeding 0.35 mg/l, – the penalty €500 and removal of 4 points will be imposed now.

Discounts of 30-50 % if payment is made within 20 days through a website www.dgt.es, or post office, and through Banco Santander are given. Discounts are not present at fulfilment of gross infringements or at detection of the established antiradar.

The sizes of penalties.

On all country blanket tariffs operate. To €100 for small infringements, €200 – for serious and €500 – for very serious. Regional variations to €600 before operated. Anti-radar use attracts the fixed penalty in size €6'000 along with the separate penalty for excess of speed.

The quantity of the infringements, which fulfilment involved removal of penal points, is reduced with 27 to 20. Points act in film, for example, for a parking on a strip intended for movement of buses, or on sidewalk; driving without dimensional fires; use of the forbidden vehicle on motorways; negligent driving; the forbidden overtaking. A number of penalties for excess of speed also is accompanied by removal of points, though also smaller, than earlier.

Payment terms. Term of giving of the appeal, to the equal 15 working days, is replaced for 15 calendar days. Date since which it is possible to restore the removed points, date of payment of the penalty now is considered 2 months of expectation operating before, thus, are eliminated. However, to the drivers detained for driving without the rights, now it is necessary to wait 2 years to receive the new.

Drivers can restore six points, having attended courses in the authorised centre. Under the old law – only four.

Henceforth the municipality which evacuates the car on the penalty-parking, should inform on it its owner within 24 hours. If the notice is not made, it is possible to raise a payment from the driver only for one day of parking.

The punishment expiry of the term for small infringements.

Now occurs for 4 years, instead of operating before 1 year.

To the owner who has transferred control of the vehicle to other person who does not have the rights, the new impressive penalty is appointed, but points thus do not act in film. It also becomes the guarantor on payment of the penalty imposed on the driver. Also the owner cannot sell the car or transfer to its other person if are available not paid 4 serious or very serious penalties.

Though the law has come into force on 25th of May, the new computer system under the account of penalties will not earn till November, 25th. Since this date drivers will be informed on penalties on an e-mail or through SMS-MESSAGES, and, instead of the publication of penalties in provincial bulletins, they will be hung out on a website.
The new table under penalties for excess of speed.